Missing of Tigers: A Call to End the Illegal Poaching in Ranthambore

Once known as the famous hunting ground for the Maharajas of Jaipur, Ranthambore now serves as India’s most renowned tiger reserve. Ranthambore National Parkattracts many tourists and patient photographers to give a serene view of wildlife and nature. Amidst the dry deciduous forest, there stood the 10th Century- Ranthambore Forts also counted among India’s Heritage sites.

Amidst all the happy vibes comprising the Ranthambore National Park, some sad news of missing tigers also disheartens many tourists and wildlife enthusiasts worldwide. The current population of tigers residing in the jungle of Ranthambore Is around 116. But a few days ago, the count was eventually decreasing day by day. Some of the forest workers reported that 26 tigers were missing from the Ranthambore forest, which marked the higher-level inquiry behind the cause and raised the forest department’s alarm.

Abduction of tigers by the Poachers

Humans are the ultimate predators of tigers, and illegal hunting is a massive threat to India’s tiger population. The enthralling Royal Bengal Tiger is considered to be the national animal of India. Still, the worst fact is that we don’t show our responsibility for the wild beast, and the outcome is they have come on the list of extinction. The natives of our country’s lackadaisical attitude have raised wild animals’ poaching in theRanthambore National Park.

People illegally hunt animals for fun, and another reason is poaching. After killing the tigers, they illegally supply the various parts of the animals to different countries in exchange for money. If we see any survey report of tigers in the Ranthambore National Park, we will find Tiger T-77and tigress T-99 was last seen in 2011. Since then, none of the forest departments or the tourists have seen them in the forest. Thus, actions should be taken against these poachers to prevent such incidents in the coming future.

Ranthambore- The home too many Wild Felines

Besides the Royal Bengal Tiger, many animals like Indian Jackal Hyena, Leopard, reptiles, elephants, Sambar Deer, and a wide variety of birdlife live peacefully in this forest. You can enchant the thrill amidst the deep jungle on an open Gypsy. For that, you have to obtain a Ranthambore Safari Booking to get the true essence of the forest.

Wildlife sanctuary created with the sole aim to protect and preserve the wild animals from extinction. Animals are necessary to stabilize our ecosystem and make a sterile environment; our survival will become problematic without them. To conserve biodiversity, the existence of these national parks is necessary for India and other countries. 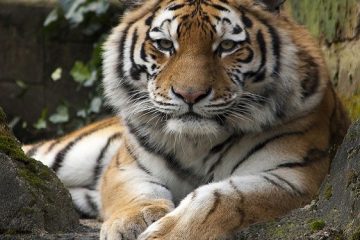 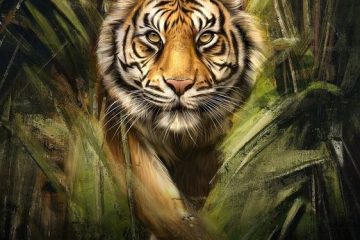